The MTC transports passengers in excess of 2 million annually in more than 2 decades, Mayibuye Transport Corporation (MTC) was established in accordance with the Ciskei Corporations Act of 1990 to render an effective and efficient public transport service primarily for workers to industries and other places of employment in the adjacent South African urban areas.

MTC operates in four depots namely Reeston, Zwelitsha, Queenstown and Alice with the head office in Beacon Bay. Its peek fleet presently comprises of 88 buses servicing major routes in the former Ciskei and Border Areas. MTC’s name has been synonymous with affordability and reliability.

To be the Public Transporter of Choice.

MTC will provide a safe, reliable, affordable public transport service that is responsive to its environment. 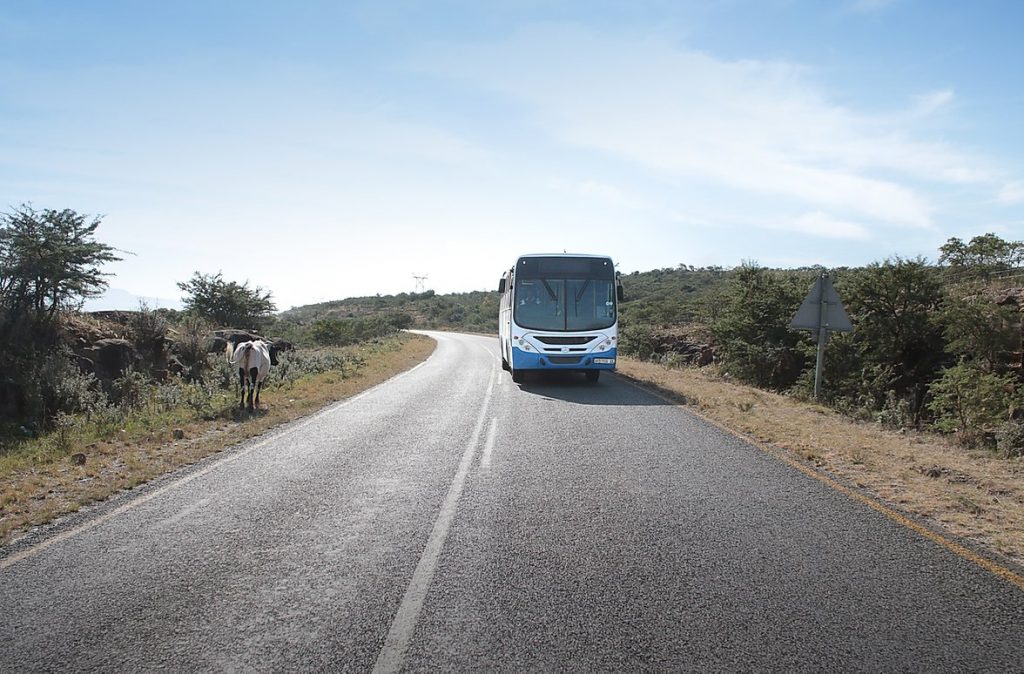